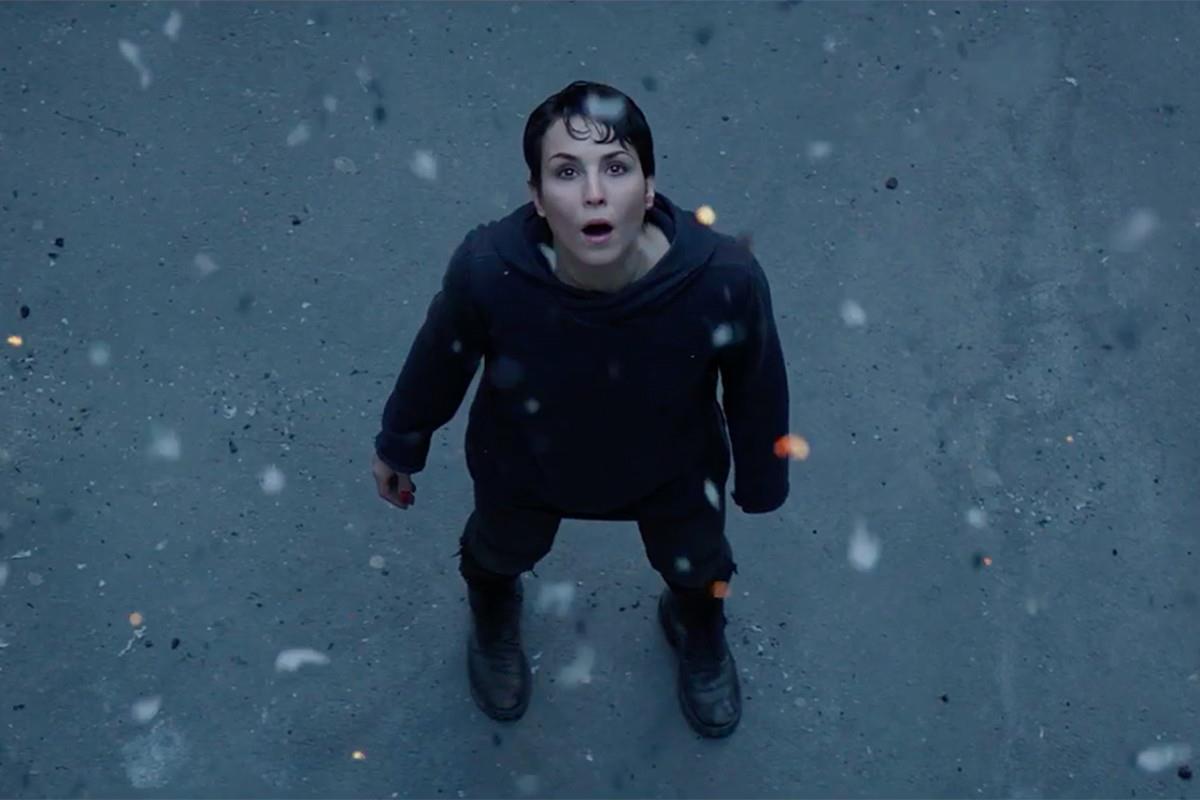 What Happened to Monday

In a not so distant future, where overpopulation and famine have forced governments to undertake a drastic one-child policy, seven identical sisters live a hide-and-seek existence pursued by the Child Allocation Bureau. The Bureau enforces a strict family-planning agenda that the sisters outwit by taking turns assuming the identity of one person: Karen Settman. Taught by their grandfather, who raised and named them – Monday, Tuesday, Wednesday, Thursday, Friday, Saturday and Sunday – each can go outside once a week as their common identity, but are only free to be themselves in the prison of their own apartment. That is until one day Monday does not come home.

Discussion following the film is led by Visnyei Petra.
The film is screened in English with English subtitles.
Running time: 123 minutes
Directed by Tommy Wirkola.
Admission is free.