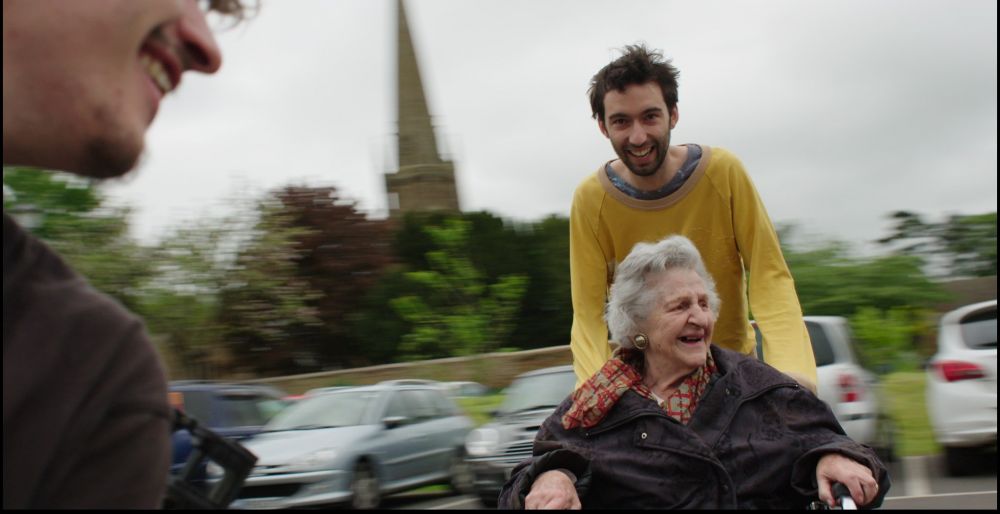 Three grandsons embark with their grannies on an anarchic journey into the past – a complex road movie about intergenerational dialogue in Great Britain, Germany and Hungary. It’s a coming of age story of three young men and a ‘coming out of age’ tale of their grandmothers, an experiment to form a language which the forthcoming generations could use to keep the values, generated in the 20th century, alive. The film is a seven-year-long investigation of three young men coming to terms with their traumatic heritage through the extraordinary lives of their grandmothers: an English spy, a dancer from Nazi Germany and a Hungarian communist Holocaust survivor.