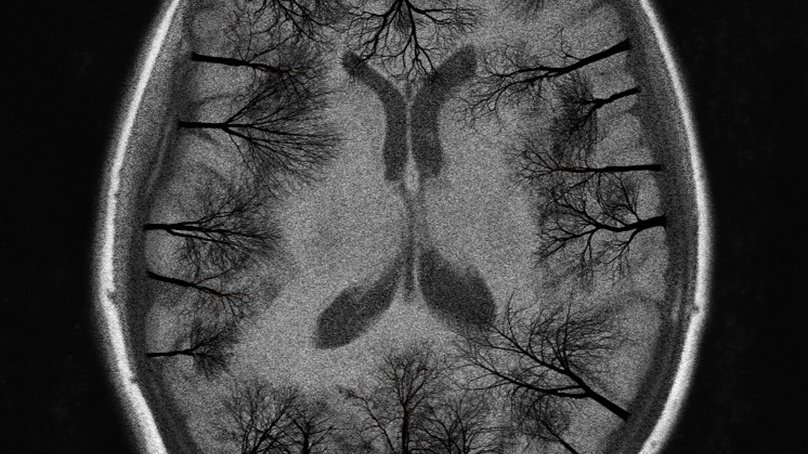 The Frozen May is a bold and mostly thrilling genre deconstruction, which lacks most of the horror motifs and contains only traces of a story to tell. It throws us into the middle of the forest and outlines a world after the apocalypse, and then we do not get what we expect. Lichter Péter builds on our irrational fears related to the forest in his experimental horror film, and he extends the creepy and hypnotic atmosphere he has created in the first minutes to a feature film.

The film is screened in Hungarian with English subtitles.
Running time: 72 minutes
Directed by Lichter Péter