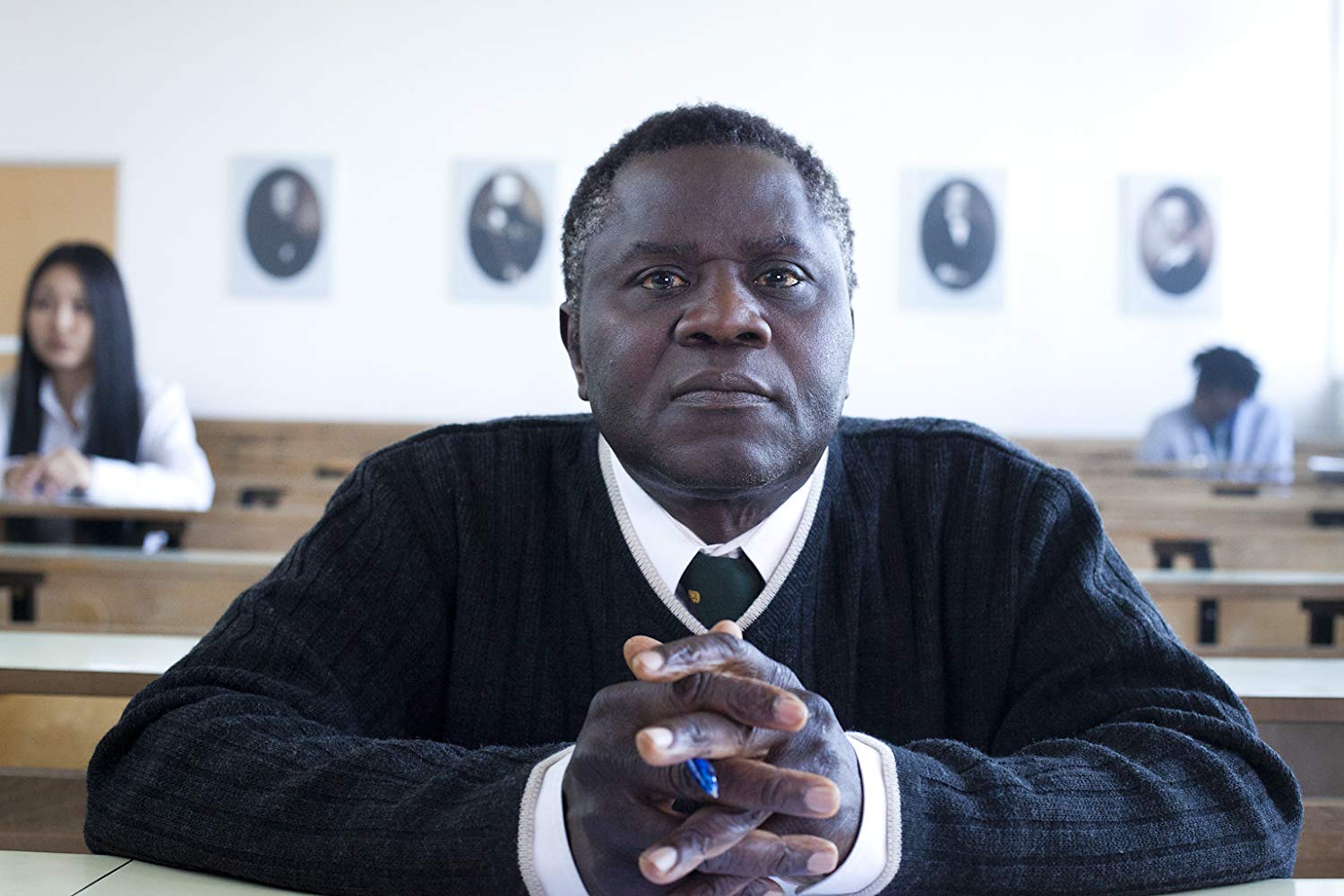 Wilson, a black man in his late fifties, has been living as a refugee in Hungary for years. He works as a security guard in Budapest and his main desire is to acquire Hungarian citizenship, but he keeps failing the exams that are required for his application. In preparing for the next exam, he is helped by Mari, a Hungarian woman of roughly the same age who is a history teacher. Unexpectedly the teacher and her pupil start to develop deep affection towards each other.