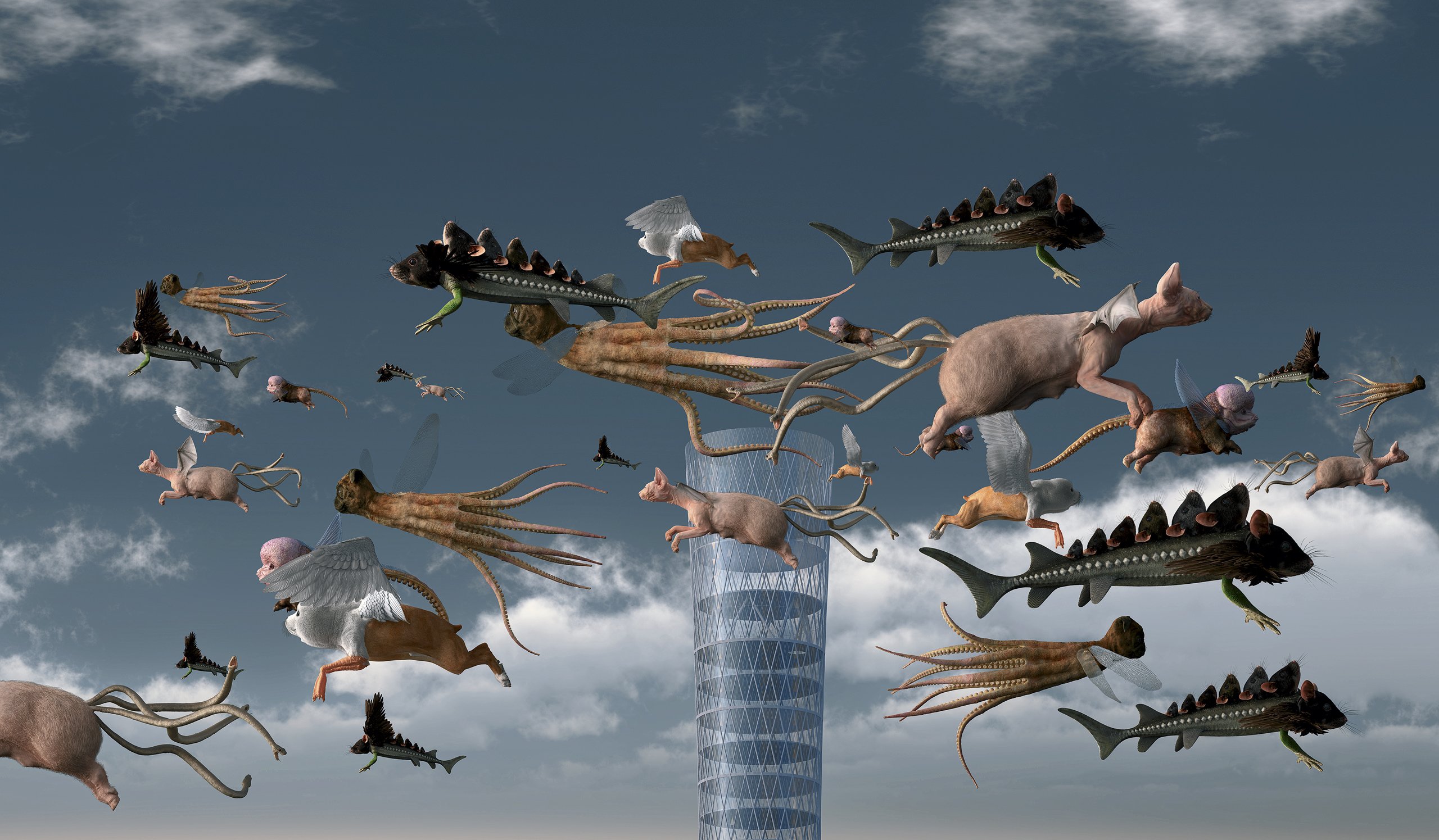 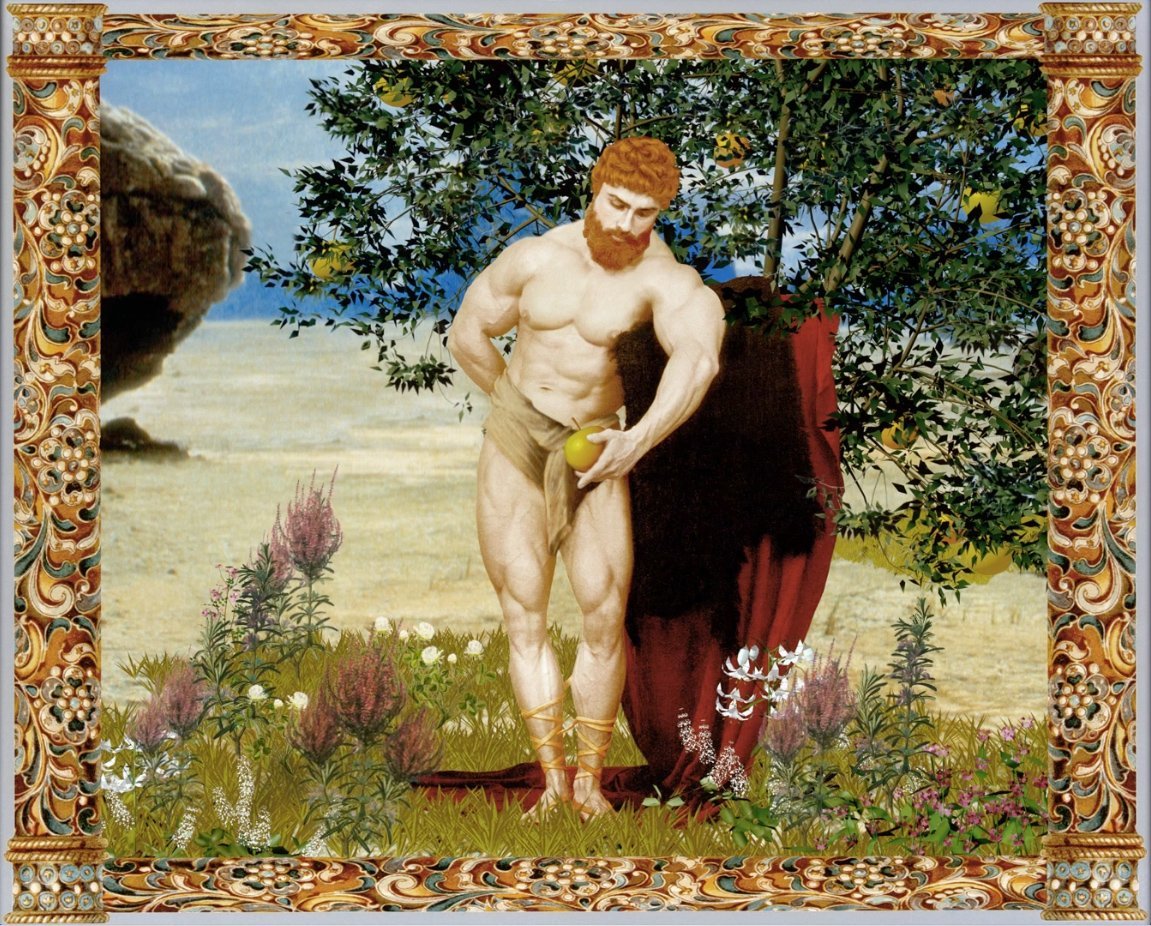 The programme was supported by UVG Gallery Budapest/Yekaterinburg.