Blattner Géza criticized the society through his puppets. In his plays, he judged the crimes committed against humanity, while as a progressive painter he established a kind of experimental workshop in the beginning of the 20th century in Hungary and France, which led to the emergence of the complexity of the all artistic tendencies. 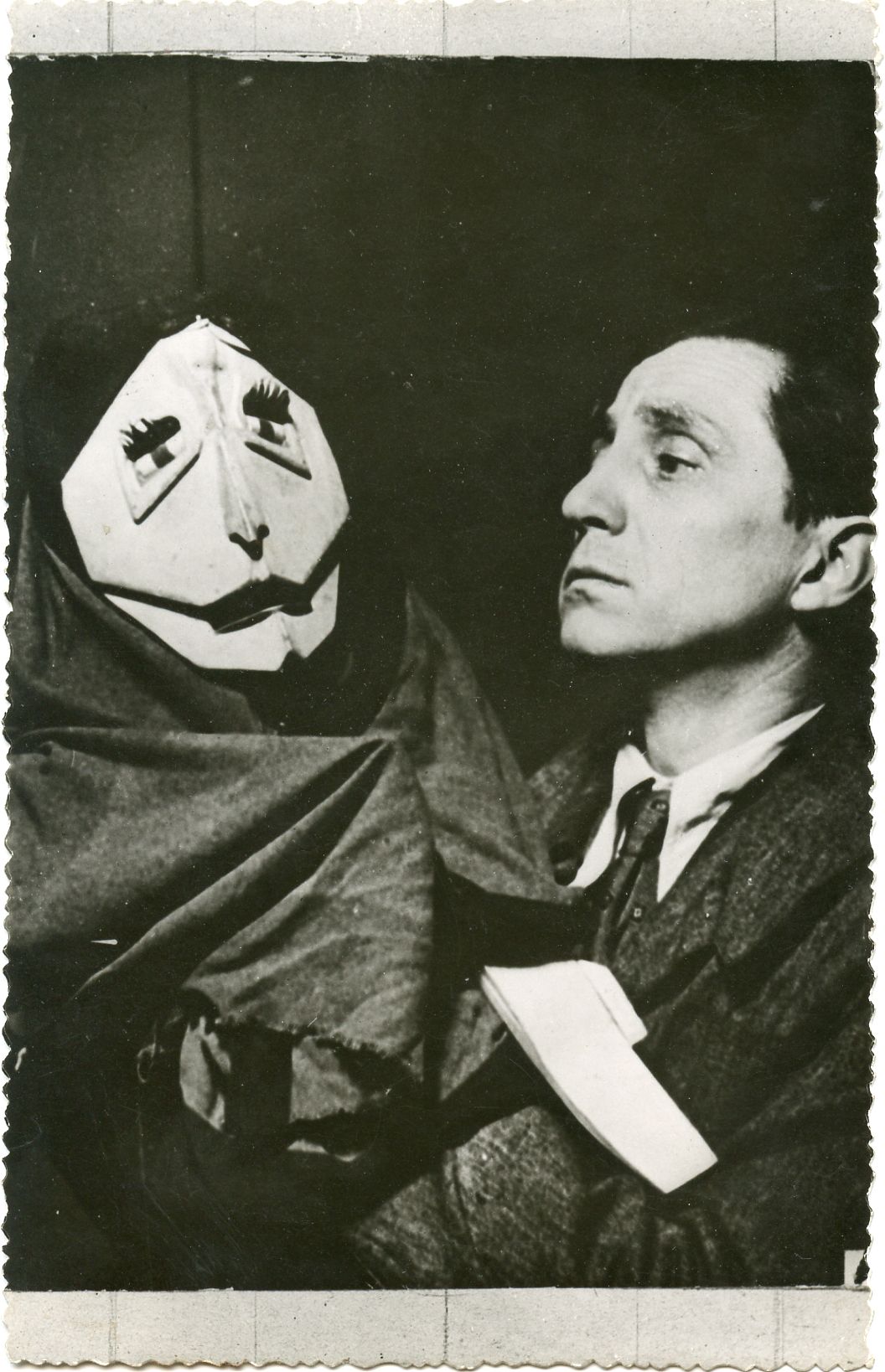 He broke with traditional puppetry and propagated the artistic puppet play that was born by the combination of literature, visual art, and technology. He emphasized the adult aspect of puppetry. He steadily experimented with materials, scenes, lights and shadows. He applied his modern key marionettes patented by him. His work established the first congress of international puppetry in Paris. From the 1930s, he organized exhibitions of pictures and sculptures followed by debates in Paris. Among others, he got a work of Balázs Béla and Madách Imre translated into French, then, he performed The Tragedy of Man in French at the Paris International Exposition in 1937 with the Arc-en-Ciel theatre, in which stage design the whole Hungarian painter colony of Paris was involved. The play won a gold medal. During the WWII, Blattner’s puppet theatre usually staged current and definitely anti-Hitler plays. He kept up far-reaching relationship with writers, literary men, photographers, visual artists, industrial designers, and the representatives of various categories of performing arts, establishing the model of tendency, which found authentic meaning in the contemporary discourse in 2017.

Our exhibition undertakes border crossings that are valid in several segments. Blattner Géza is canonized as a puppeteer by the 20th century history of theatre. The puppet theatre exists as an artistic medium, which connects many agents of arts to itself by its hybrid nature. The exhibition intends to embed this aspect of puppetry in the visual artistic diversity of the awareness of life of the first part of the 20th century, as well as, attempts to extend the dramaturgy of space to the mediums associated with theatre, namely, to the body, the subject, the puppet, the sound, the materials and the sense of touch. The complexity of puppetry becomes extended to the rooms of the gallery, establishing the atmosphere of theatricality, in which the relationships among genres and the interactions might become the experience of sensitive perception. One of the central questions is how to transport the “promotion of visual art on the stage of puppetry” concept by Blattner to the contemporary innovations of the 21st century.