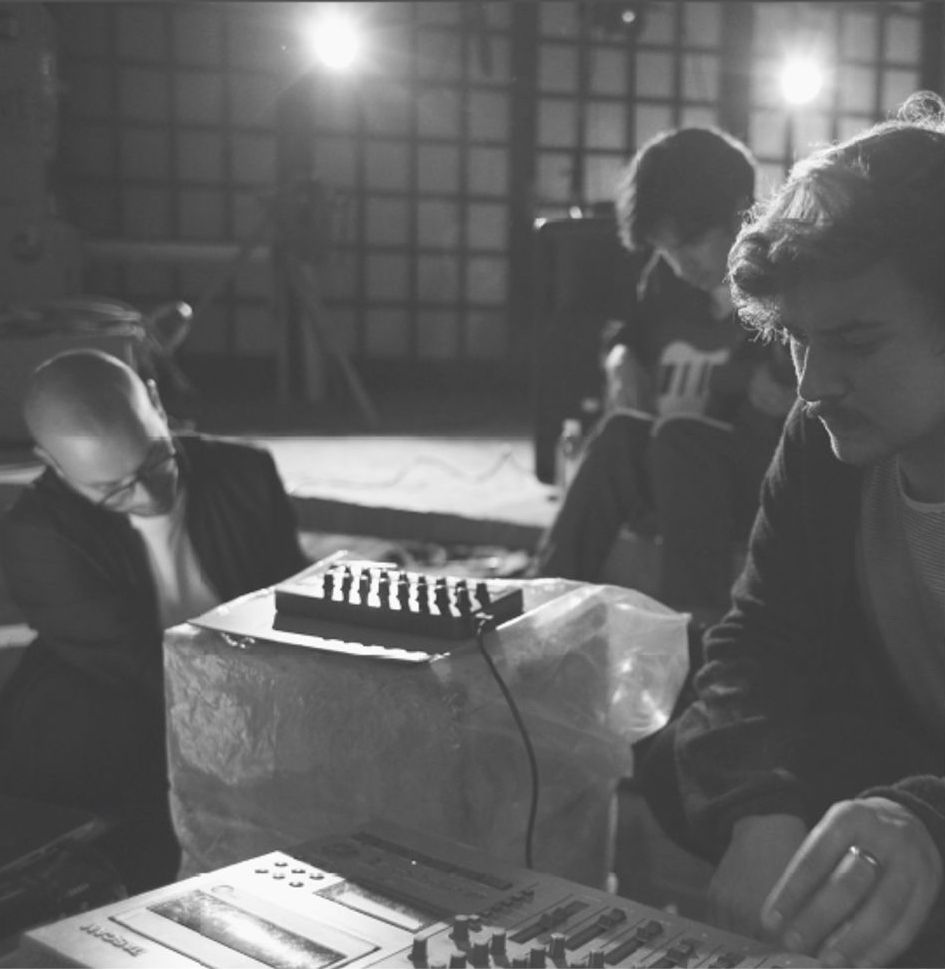 For the Futurists, the inventors of sound art and noise music, war and weaponry was not only a central theme but also was the prefiguration that had given birth to the genre.

The emancipation of noise grew out directly of twentieth-century war as a sheer musical and acoustic experience: “In modern warfare the element of sight is almost zero. The sense, the significance, and the expressiveness of noise, however, are infinite.” This experience is echoed in Luigi Russolo’s intonarumori – his group of aggressive musical instruments, and in F. T. Marinetti’s sound poem Zang Tumb Tumb, describing the Battle of Adrianople (1912) as a piece of music that „has to be explode in its physical reality” through the musicality of the text and the personation of the performer. Thus, sound art was born as a sonic weapon: an acoustic device generating wartime atmosphere, a propaganda machine praising militarism and the Machine Age, and also an aesthetic explosive against the established structure of culture and bourgeois taste.

Although sound art has been withdrawn from war, in the meantime war discovered sound and literally turned it into a weapon: an acoustic device that uses force, both seductive and violent, to affect the body and mind. Sonic weaponry can mean and refer to all tools that are able to disperse a crowd or cause pain and even death with the power of sound, although in a wider sense, it involves everything that can confuse, scare, intercept or deceive through acoustic mediums. In this sense, the huge loudspeakers deployed by Soviet troops during the battle of Stalingrad that played Argentine tangos and victorious propaganda at maximum volume day and night, were sonic weapons both because they kept the Germans awake and because they demoralised them. Likewise, beyond pumping high-power sound waves to the jungle, the Americans also simulated the sounds of the spirits of the Viet Kong’s ancestors during the night to deceive them. Sonic weapons are also embedded in our everyday life, starting everywhere from musicians who are able to influence crowds of thousands to move as one in ecstasy, to audio frequency tools (’The Mosquito’) for preventing youth from congregating in specific areas, and the passive-aggressive nature of the background music played when we are confined in a lift or being put on hold during a call. Its archetype is not only the trumpet sound of Joshua’s army that toppled the walls of Jericho, but also the disarming voice of God in the wilderness.

Beyond discussing the complex relationship of war and sound thematically, the exhibiting artists carefully use the rich toolbar of sonic warfare, modelling and making perceptible the way we are able to fall under sound’s sway on a mental, sensual or physical level. These works resonate in our bodies, making us drop to our hands and knees or can even turn one into an accomplice to intercept others. Since Futurism, the emancipation of the power of sound has been an inherited mission of sound art, a goal far beyond mere volume. Sonic weaponry can be a metaphor for artworks that demonstrates in a pure form the aesthetic and physical, destructive and constructive power of sound.