On the occasion of the submission of the European Capital of Culture Debrecen 2023 bid book, a special photo series exhibition is on view in the MODEM. 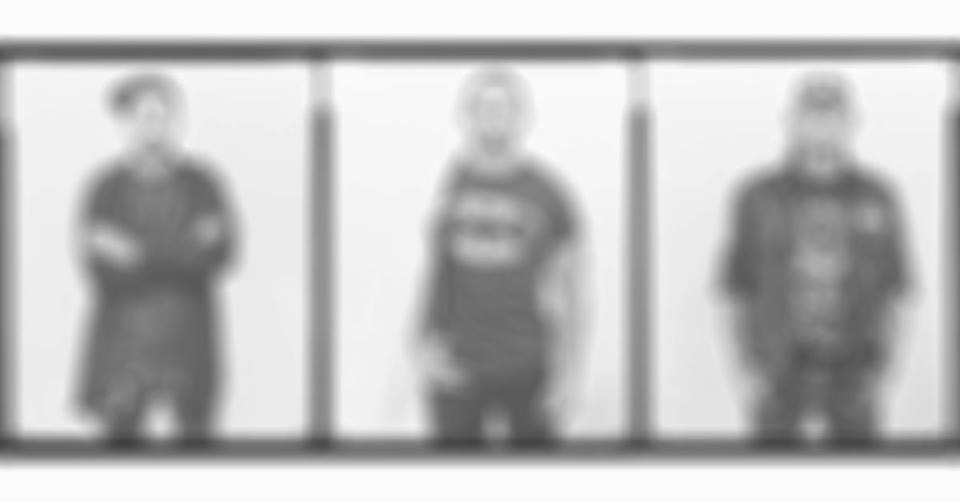 Gál András photographer has been showing great concern about the genre of portrait for a long time, thus, he devoted one of his series to the photographers he admires. Interpreting metaphorically the theme of this year’s photo contest called Doors of Debrecen; he photographed locally based creative minds.

Although some of the black-and-white works taken by special technique with Argentum Excursor large format camera have been exposed at the Hungarian Academy in Rome, the recent series presented here is a result of a larger-scale work and it is a tribute to Richard Avedon’s series of 40 years ago (In the American West) and it belongs to the cycle called In the Hungarian East. The series that focuses on the locally based figures of cultural life and people with civilian professions is available in large-format giclée prints in the entrance hall of the MODEM.

The exhibition is sponsored by the ECoC Debrecen 2023 Programme Office.