The oeuvre exhibition of Sajó István – who was born in Debrecen and regarded as the reformer of the modern architecture – is open to the public between 9th December 2016 and 26th February 2017 in the MODEM. Curators: Szoboszlai Lilla and Térey János.

The exhibition of Sajó István is to provide a comprehensive view of the architect’s entire oeuvre including his art deco as well as modern and functionalist public or private buildings.

His freehand drawings, drafts and photographs taken at their time and today are on view in the MODEM. One of the most interesting parts of the exhibition is Sajó’s study room furnished in art deco style.

In approximately 300 square metres of area, besides regular documents and photographs interactive digital items are also available. The spectator can take a virtually walk among the buildings of New York designed by Sajó or admire the art deco staircase of the Jewish block of flats in Hatvan Street.

With the help of the period newsreels, the cultural and public life of Debrecen in 1930s and 1940s comes into sight as well. Besides the exhibition, in his essay Térey János summarizes the exciting and adventurous life of Sajó István in a bilingual catalogue of sixty-four pages.

Sajó István was born in an assimilated Jewish family in Debrecen in the year of the Hungarian Millennium. Despite his success in the US, he was unable to overcome his homesickness and returned to the Great Hungarian Plain to erect his astonishing, spacious and modern buildings among the town’s one-storey folk classicist middle-class houses.

He was a hundred percent native of Debrecen. He designed his public buildings for free and lived by drafts of those private villas from among which some survived in Simonyi Street. Although he was converted to Evangelism as an adult, he was carried off to concentration camp from where, miraculously, all of his family came back.

After the WWII, he supervised the restoration of the Reformed Great Church, which had been badly damaged by petrol bombs, and he designed the wavy concrete shell dome of the railway station of Debrecen. He not only lived an adventurous life but died a beautiful death – it happened in the stadium he himself designed. It was customary not to start the match until he took his seat in the grandstand.

On 11th March he was watching a football match when his heart beat for the last time. At the beginning of the next match everybody stood up in silence, paying tribute to his memory.

“When I was an eight-form boy I decided to go round the churches in Debrecen, as it should be. And so I did. This was the way, first of all, how I got there to the Lutheran church located in Miklós – formerly Dimitrov – Street. The priest of the church told me that a slender tower would had been added to the building in the 1930s.

‘Son, you know, Sajó would have designed it. The man who designed the stadium and the building at 6 Hatvan Street… do you know it? Yeah, the huge flesh-coloured house at the very beginning of the street. Where the bus No. 31 stops. He travelled around the United States and designed skyscrapers in New York City. All of his works are so strange.

Particularly for native eyes in Debrecen. That explains why he is not well-known today. Are you interested? His widow is still alive with her two daughters. Look them up in the telephone directory.’” 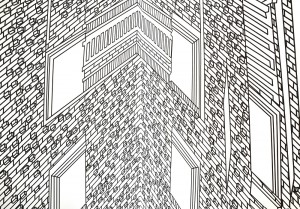 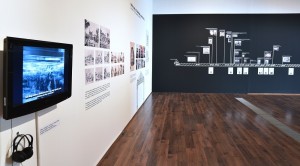 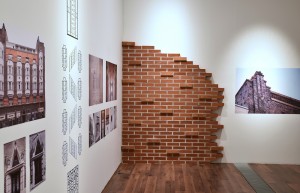 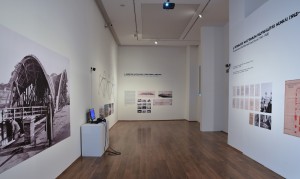 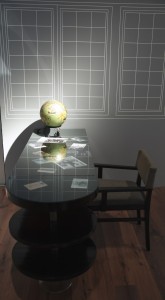 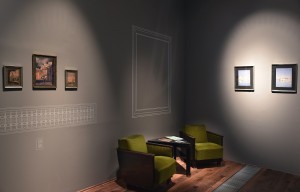 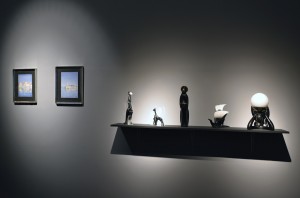 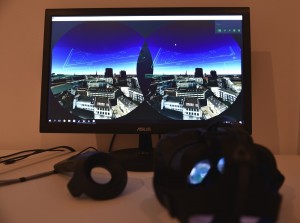 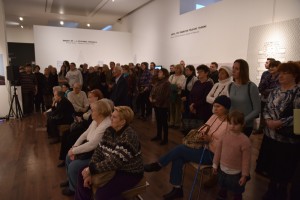 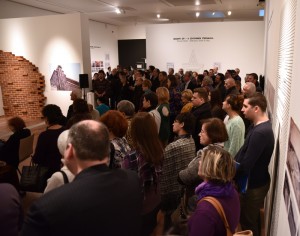