As a result of a particular and exemplary union, a world standard, comprehensive, and interactive exhibition attended by thousands of visitors is intended to carry out in the second half of the year 2017 and at the beginning of 2018 in the MODEM, during the period of award of the European Capital of Culture. A cooperation embracing such a wide range of attendant arts, which is planned by the four local institutions, has been unprecedented yet in the Civis Town of Debrecen, or even all over the country. 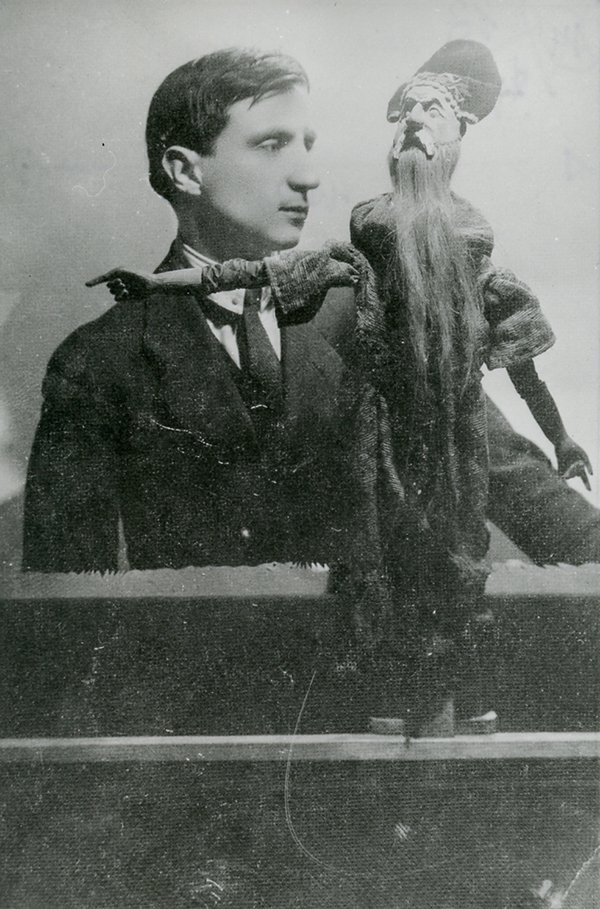 Due to the professional union of the PIM–OSZMI, the Csokonai Theatre, the Déri Museum, the MODEM and the Vojtina Puppet Theatre, the 20th century European avant-garde puppet theatre and the oeuvre of Géza Blattner, the founder of the Hungarian modern puppetry would be on view in the third floor exhibition room of the MODEM.

A large number of visitors are expected not only from Hungary but also from beyond the borders, while the opportunity presents itself to involve thousands of primary and secondary school students as target audiences.

By the means of the exhibition and its accompanying programmes (including theatrical performances and puppet-shows and art education workshops), the “socialization” of the contemporary art ‒ from visual art through theatre to choreography ‒ can be fulfilled in a unique way.

He is the founder of the 20th century European avant-garde puppet theatre and the Hungarian modern puppetry. In 1925 he moved to Paris, where he opened the Arc-en-Ciel (Rainbow) Theatre, which became a pioneer and experiment puppet theatre aheading of its time with its variable company and constructive community.

His inner circle included celebrated artists such as André Kertész or the famous character of the Montparnasse, the Russian painter Marie Vassilieff whose canteen was visited by the Parisian art world from Picasso to Soutine. 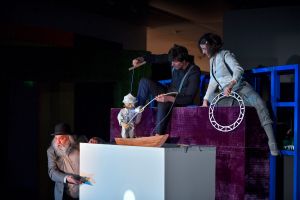 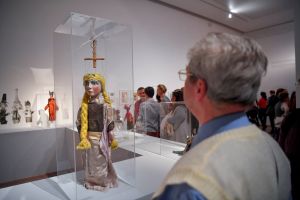 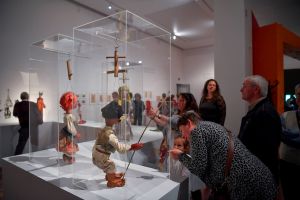 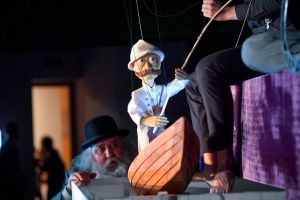 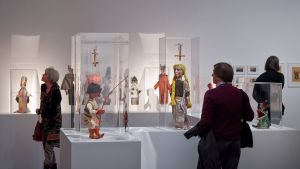 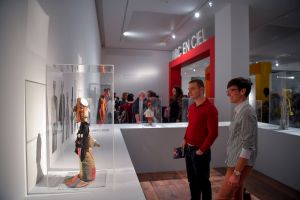 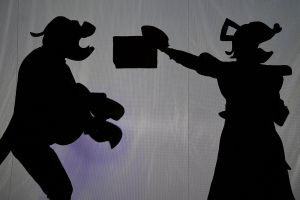 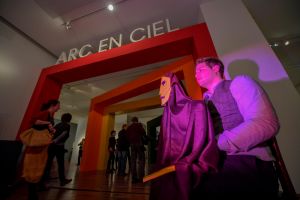 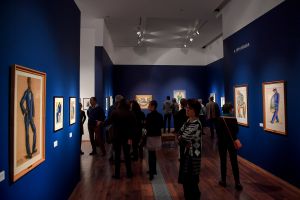