Last saturday the exhibition of Helmut Newton, the prodigy of fashion photography has been opened with curatorial guided tours, acoustic concert and numerous visitors. 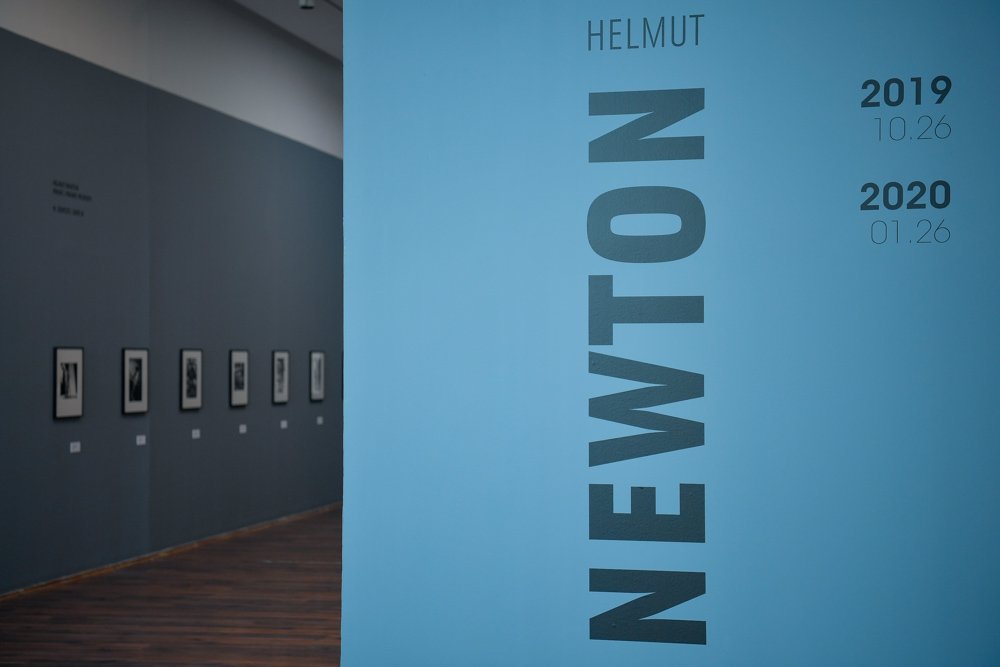 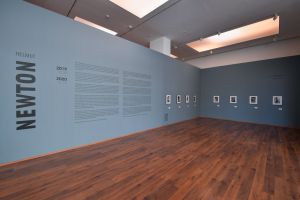 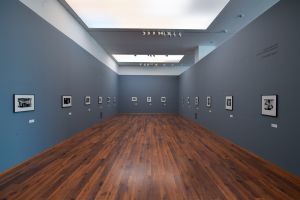 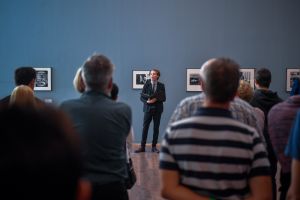 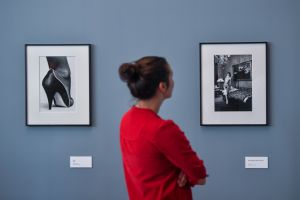 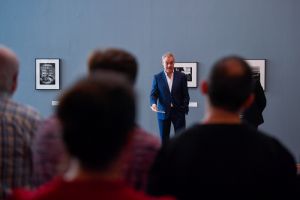 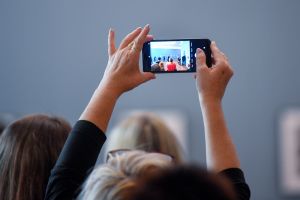 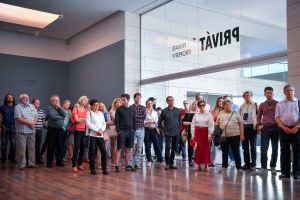 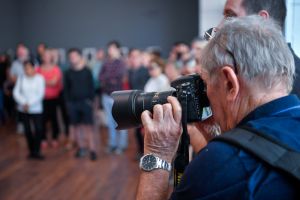 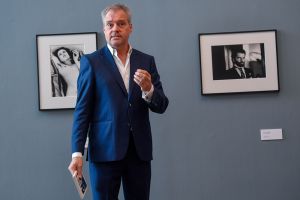 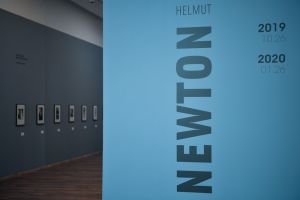 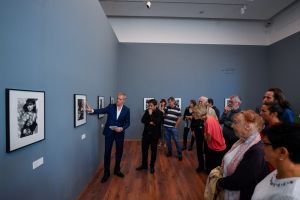 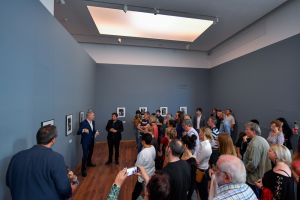 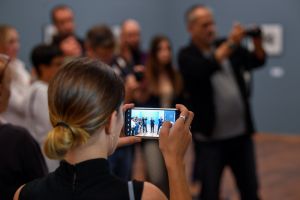 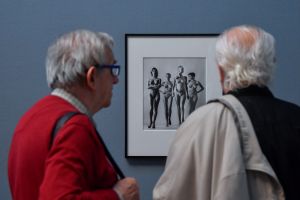 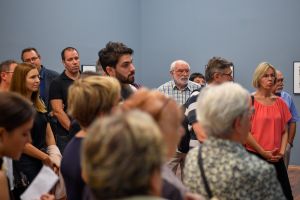 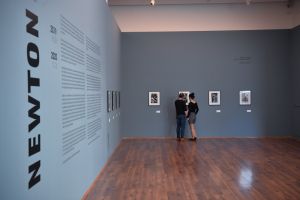 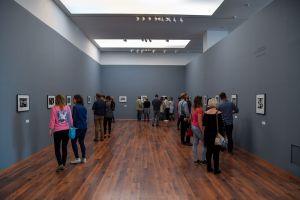 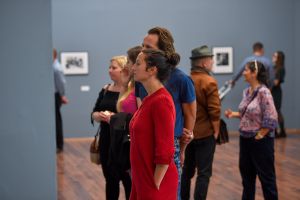 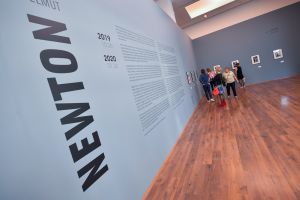 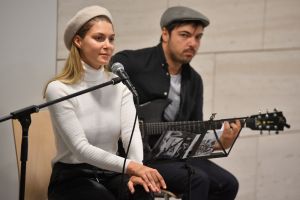 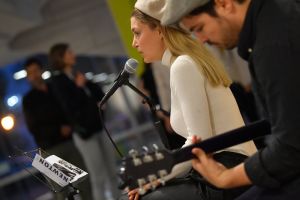 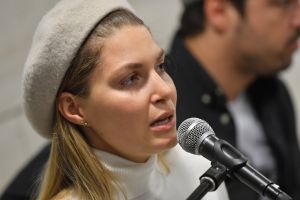