The basis of the MODEM’s material is provided by the Antal‒Lusztig Collection. The collection that consists more than 4500 items was established by Sámuel Lusztig, the grandfather of Péter Antal who began purchasing contemporary works of art of his age in the 1920s.

The works had lost during the WWII, therefore, the merchant from Derecske started enriching his collection again, following the Holocaust. Carrying on the work initiated by his grandfather, and continuously enlarging the corpus, Péter Antal has established one of the biggest and most significant modern and contemporary art collection in Hungary in the past few decades.

The MODEM undertook to present his collection to the public in parts; hence each year the institution organizes exhibitions from the collection, focusing on the oeuvre of a particular artist or on a specific subject matter. 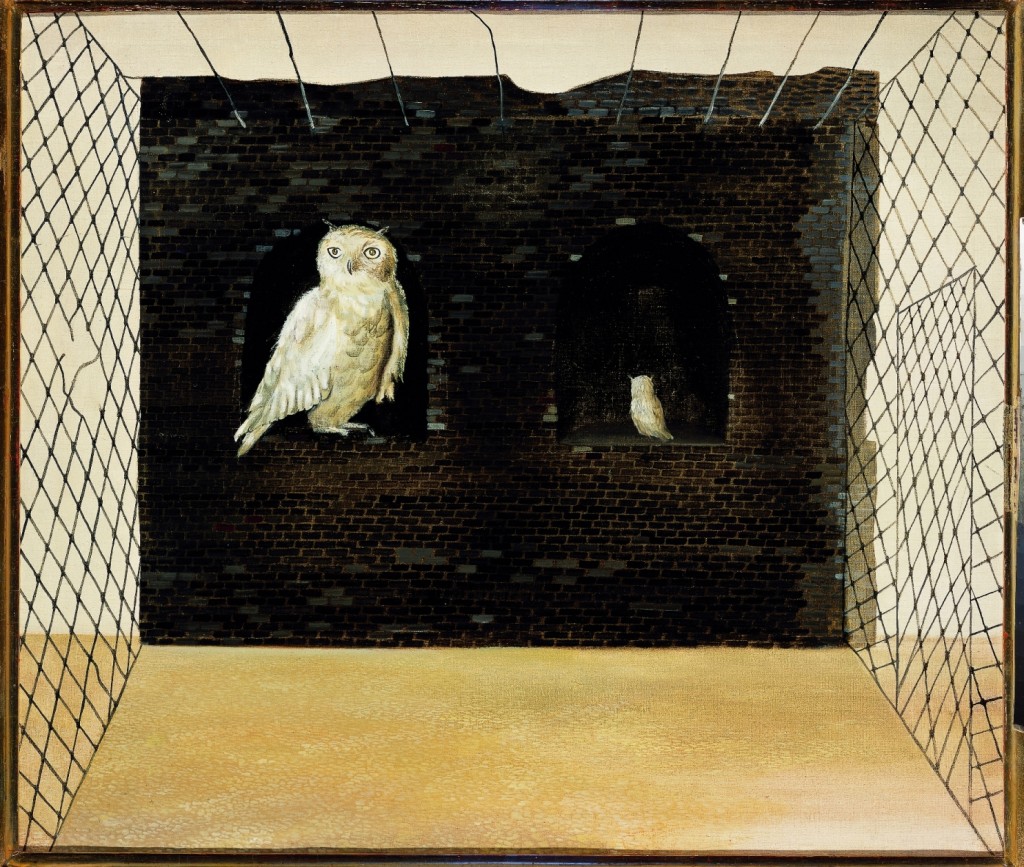 In the beginning Péter Antal had carried on collecting in the spirit of his grandfather, but at the age of 17 he went his own way and mainly sought for the representatives of the Hungarian progressive art.

He principally purchased the contemporary works of art from the studios, however, he often received paintings or entire estates as gift due to his good relationships and friendships with others. In the last decades, he simultaneously bought modern and contemporary works, but his focus is getting on the latter ones. 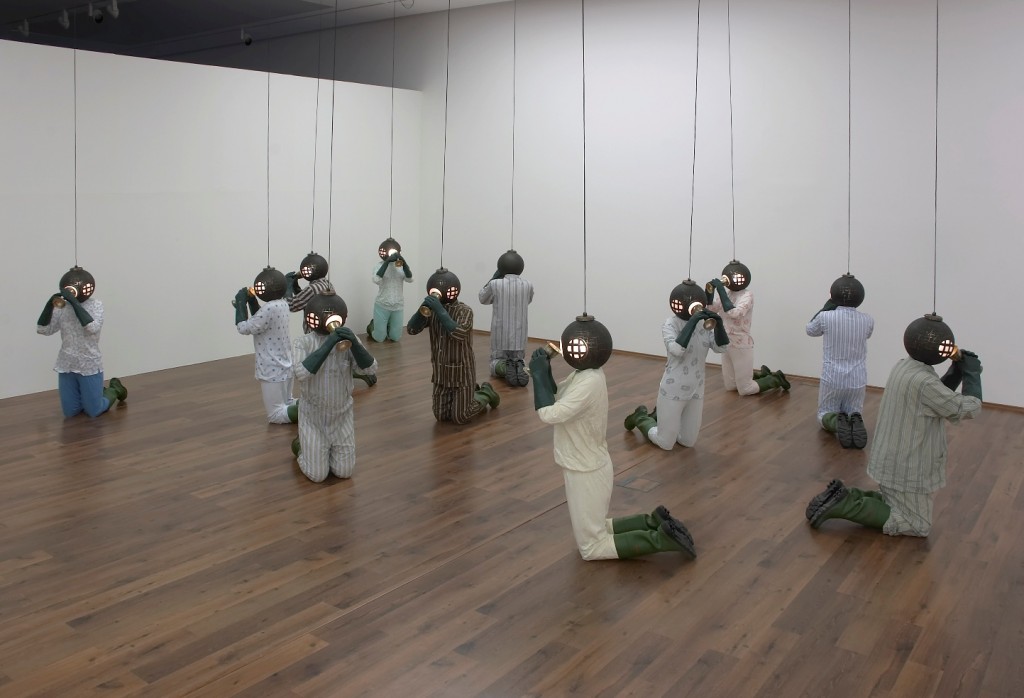 The development of the 20th century Hungarian visual art can be traced in the imposing Antal‒Lusztig Collection. The range that is embraced by the collection provides an insight view of the art of Pál Szinyei Merse, Csontváry, Gulácsy, Károly Ferenczy or Margit Anna, Imre Ámos and Lili Ország as well as contemporary visual artists such as Balázs Kicsiny and Hajnal Németh.

It contains panel paintings, individual graphics, sculptures, and exciting installations from more than 300 Hungarian artists. The collection focuses on The Eight and the Activists (including the pictures of Károly Kernstok, Dezső Czigány, Bertalan Pór, Lajos Tihanyi, and Ödön Márffy), the Szentendre School (including the works of Imre Ámos, Margit Anna, Endre Bálint, Dezső Korniss), and the European School (including the works of Endre Bálint, Lajos Kassák, József Egry, Dezső Bokros Birman, Lili Ország).