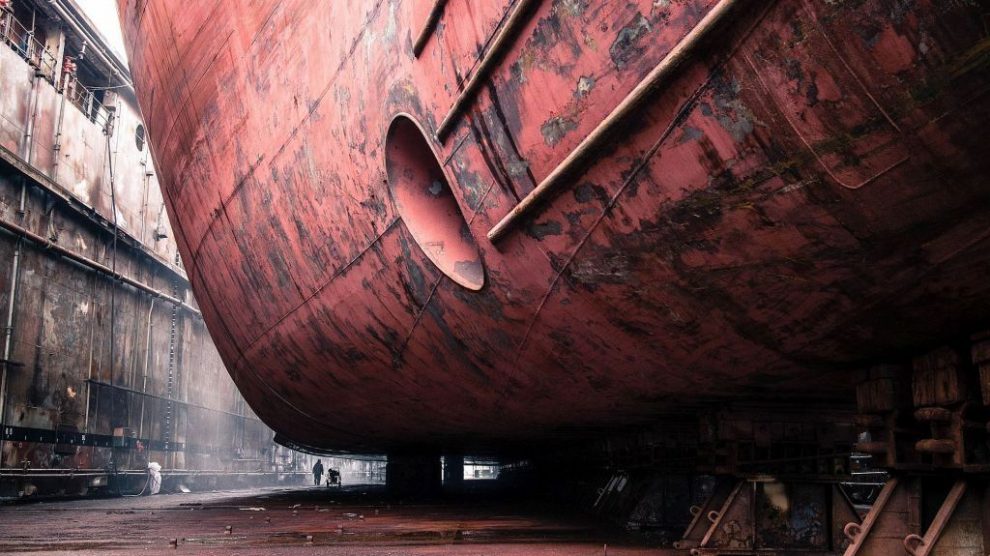 Out is an odyssey about 50 year old family man Ágoston wandering through East Europe. After losing his lifelong job in a power plant of small Slovak village Ágoston takes the shady but alluring opportunity to work as a welder in a shipyard in Latvia. The journey in hopes of a new job in reality turns into an accelerating whirlwind of absurd events of short encounters, newly found-and-lost-again friendships subtracting from Ágoston all his possessions and everything he once believed to be his whole life. However Ágoston does not give up his search for income and decides to persuade his dream of catching a big sea fish.