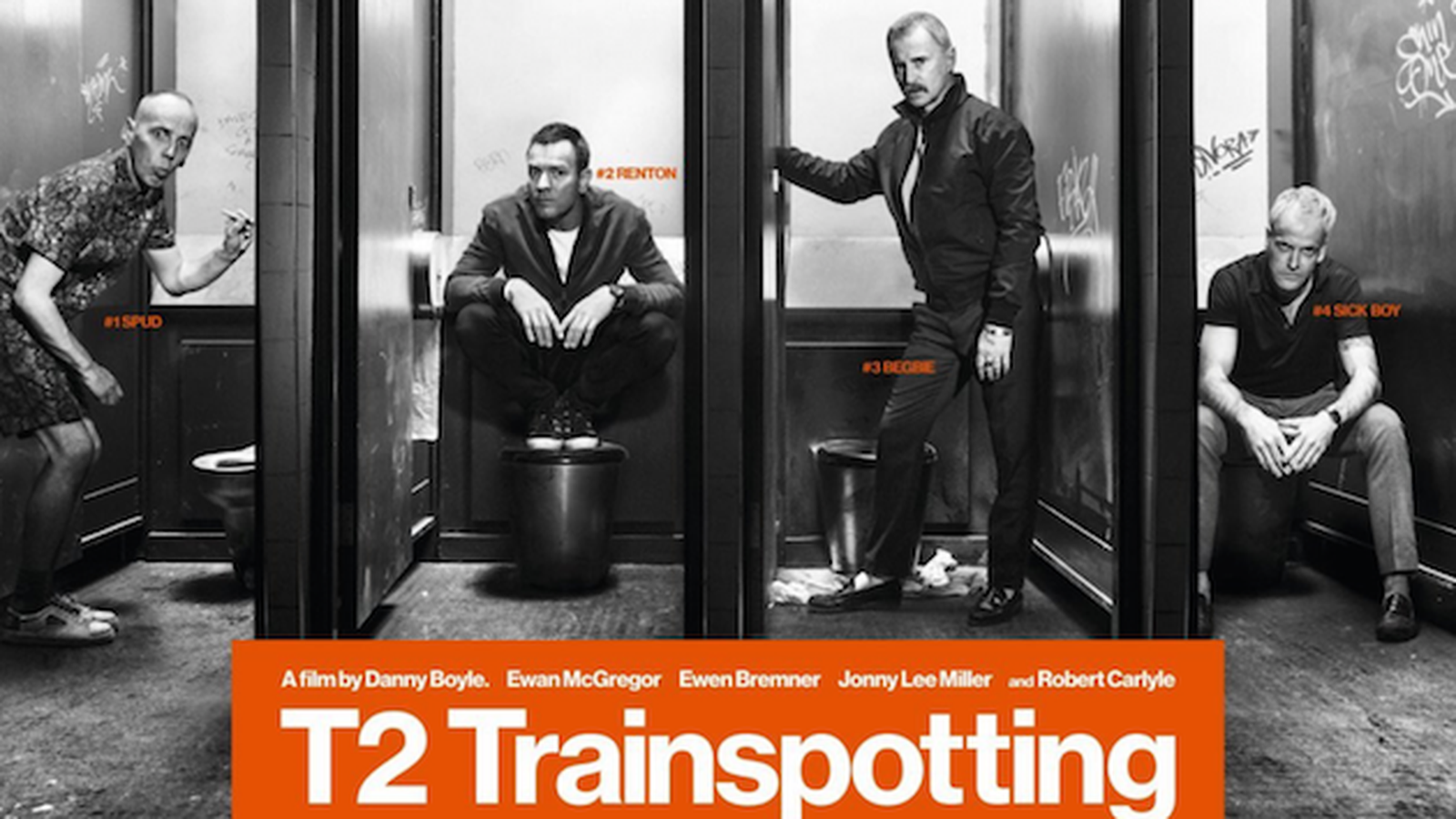 The story of four Edinburgh guys and the heroin turned the cinematography upside down twenty years ago. Now, all the four return but the years have not treated gently with them. Although twenty years have passed and several things have changed, so many things are still the same. Renton not only meets his old pals but also has to face with his old feelings.

Discussion following the film is led by Kalmár György.

The film is screened in English with English subtitles
Running time: 117 minutes
Directed by Danny Boyle