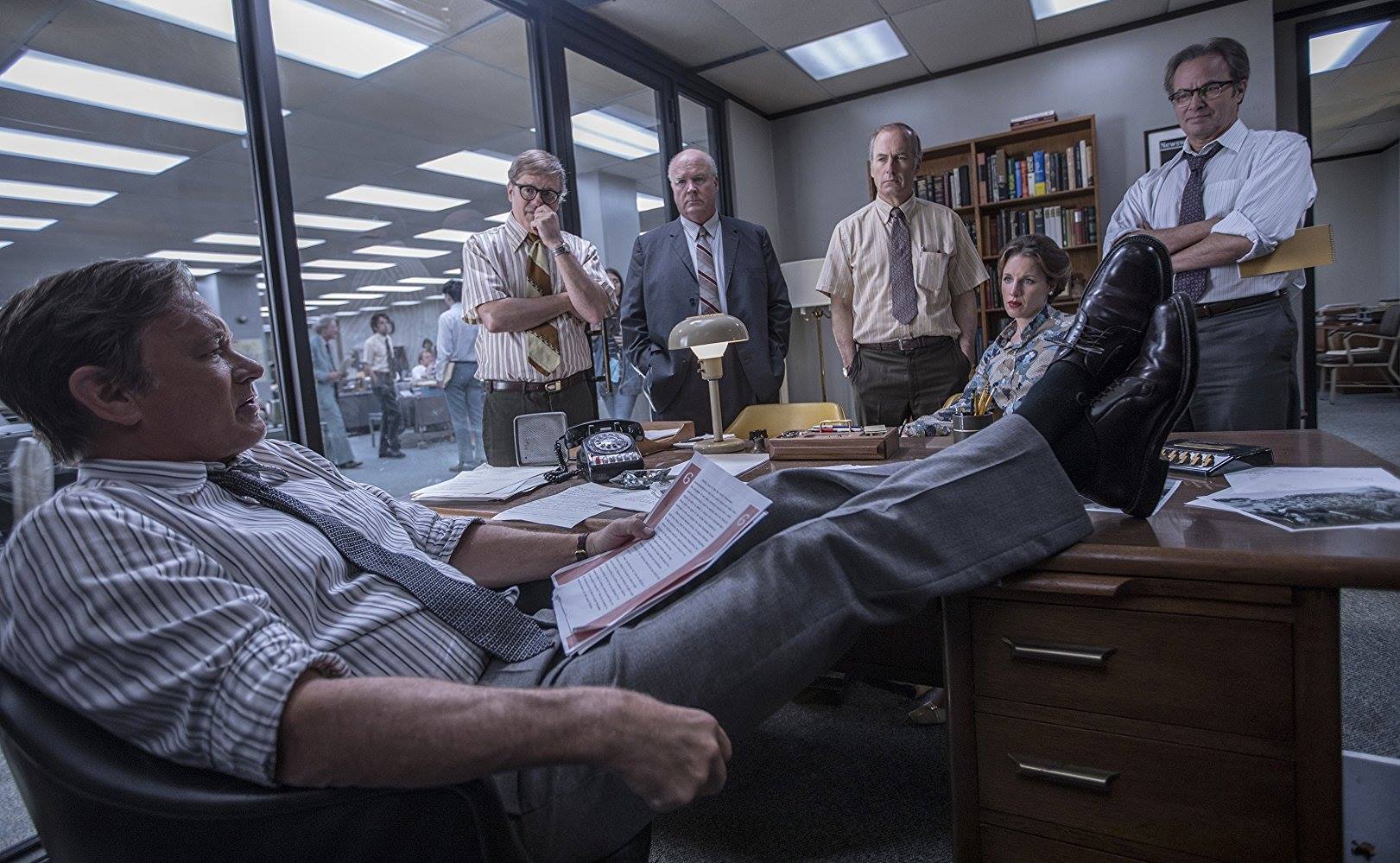 In 1971 a huge scandal shakes the United States: The New York Times tells details of a top secret report, which make clear that the US government misled the public about the Vietnam War. The government cancels the publication and gives a summons to the daily paper, so the leaking military contractor, Daniel Ellsberg turns to The Washington Post. The newspaper heiress Katharine Graham, who tries to balance her social life with her responsibility as an owner and publisher, takes the risk and stands up for the freedom of the press. This courageous woman and her dedicated editor-in-chief, Ben Bradlee even turn to the Supreme Court to shed light on the pointlessness of the war.

Discussion following the film is led by Győri Zsolt.

The film is screened in English with English subtitles.