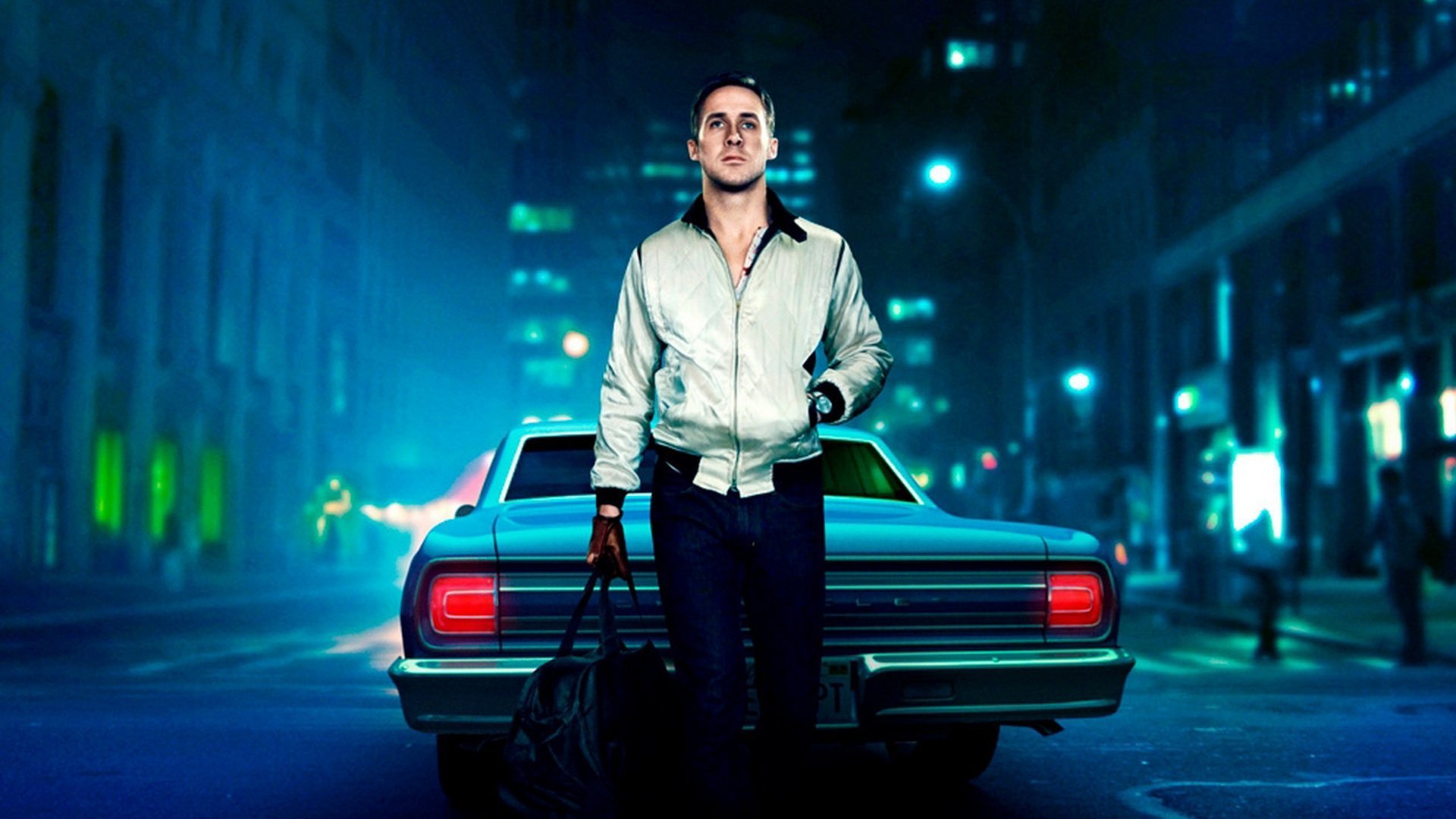 Driver works as a mechanic and stunt double by day as well as a criminal-for-hire getaway car driver by night. He is a professional chauffeur, who knows all the streets of Los Angeles and is able to slip away from the cops easily. His jobs are managed by the car shop owner Shannon, who wants him to be a car racer. Therefore, he has no other choice but turn to his contact in the gangland. In Driver’s monotonous life the single mother Irene living next door brings about a change, with whom he starts a romantic relationship. Irene’s husband is in prison and his release makes not only their relationship complicated, but also his debt puts the family of his in danger. Driver undertakes to pay up the debt with a robbery, but things go wrong.

Discussion following the film is led by Karácsony Orsolya.

The film is screened in English with English subtitles