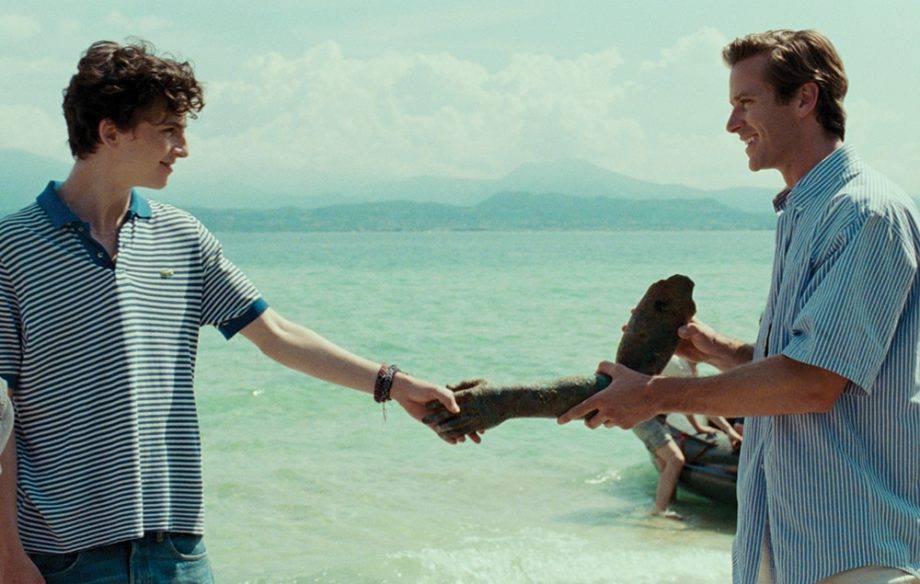 Call Me by Your Name

It is the summer of 1983 in North Italy. Elio Perlman, a precocious 17-year-old young man, spends his holiday in a patinated villa with his family. Elio’s father, a professor of archaeology, invites a 24-year-old Jewish-American graduate student, Oliver, to live with the family over the summer and help with his academic paperwork. Elio, an introspective bibliophile and a talented musician, initially thinks he has little in common with Oliver, who has a carefree and exuberant personality. This summer is different from the others. When it comes to an end, nothing will be the same anymore.

Discussion following the film is led by Feldmann Fanni.
The film is screened in English with English subtitles.
Running time: 132 minutes
Directed by Luca Guadagnino
Admission is free.