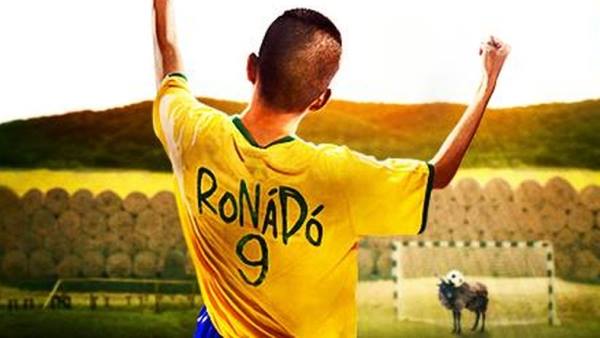 Chaos bursts out among the gypsy minority of the town of Acsa when the mayor, urged by the new young priest of the village, announces that this year the gypsy football team called Brazilians can also take part in the football championship of the village; and this year, thanks to a Brazilian millionaire originally from Acsa, the winning team will be invited to Rio de Janiero. The championship starts. Events, emotions and anger take unpredictable directions. Those who win in the end were not supposed to be the winners, and those who find love, were not supposed to fall in love with each other.

The guest of the roundtable discussion in Hungarian following the film is M. Kiss Csaba, director.