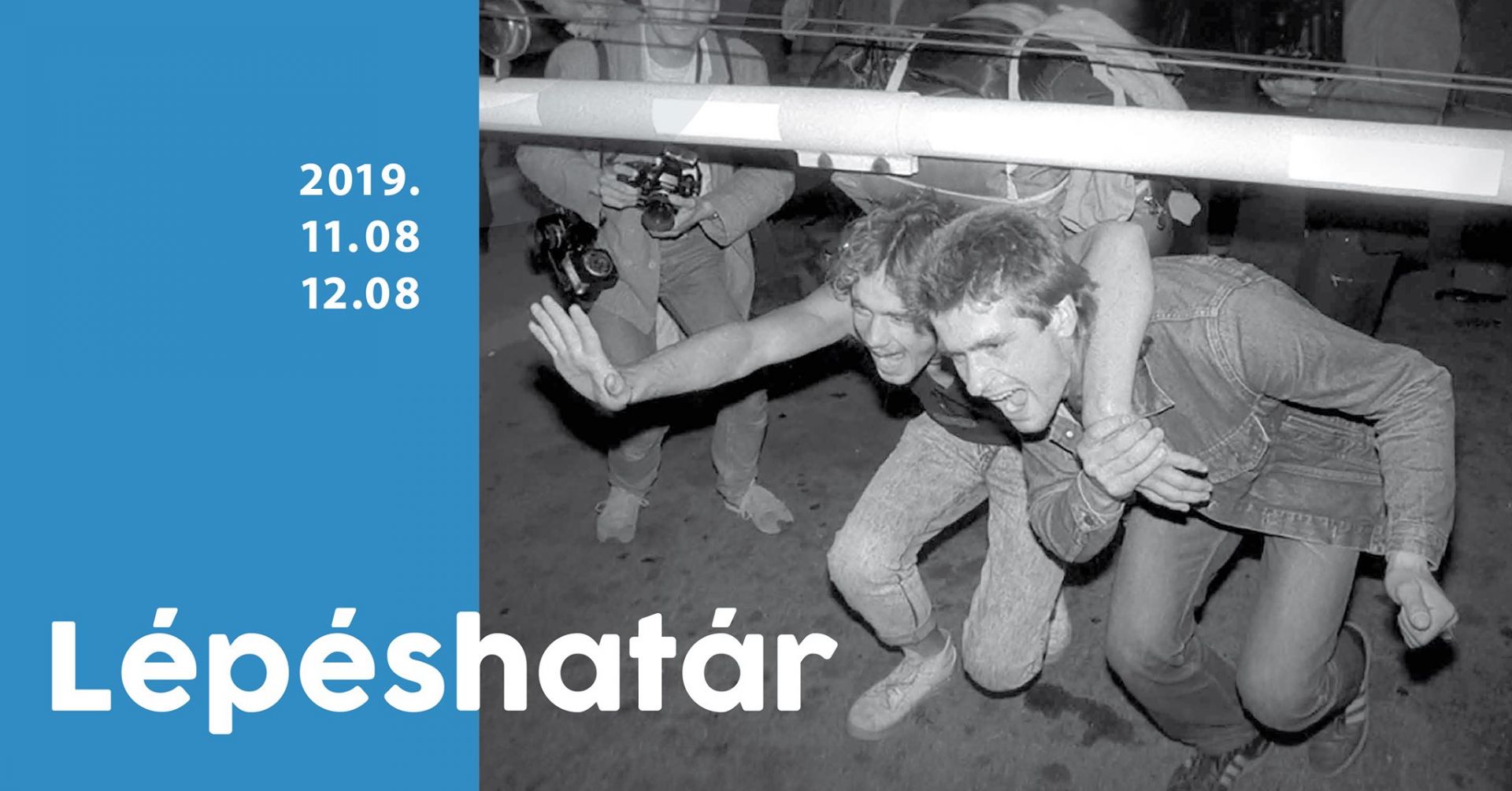 By opening her borders, Hungary took the first steps to make way for the reunification of Germany as well as the establishment of a united and free Europe. On the occasion of the 30th anniversary of the Pan-European Picnic and the fall of the Berlin Wall, the Deutsches Kulturforum and the MODEM present the period from the dismantling of the Hungarian fence to the opening of borders and from the peaceful revolution to the reunification of Germany in the frame of a project exhibition.

“It was in Hungary that the first stone was removed from the Berlin Wall”, said Federal Chancellor Helmut Kohl about the events of three decades ago. Hundreds and thousands of photos and posters preserve the memory of the symbolic and simultaneously very real and elemental actions, which resulted the beginning of the dismantling of the Berlin Wall thirty years ago. The exhibition of photos and posters, which is on view from 8th November 2019 for a month in the MODEM, is accompanied by special history lessons and programmes.

All visitors are cordially invited to the opening ceremony of the exhibition called Border Crossing on 8th November at 13.00 in the lobby of the MODEM.

Volkmar Wenzel, ambassador of the Federal Republic of Germany in Hungary and Papp László, mayor of Debrecen.