The exhibition of Várnai Gyula called Rewind provides an – almost complete – selection that explore directly or indirectly the theoretical and practical questions of sound, noise, and music since the beginning of the 1990s. 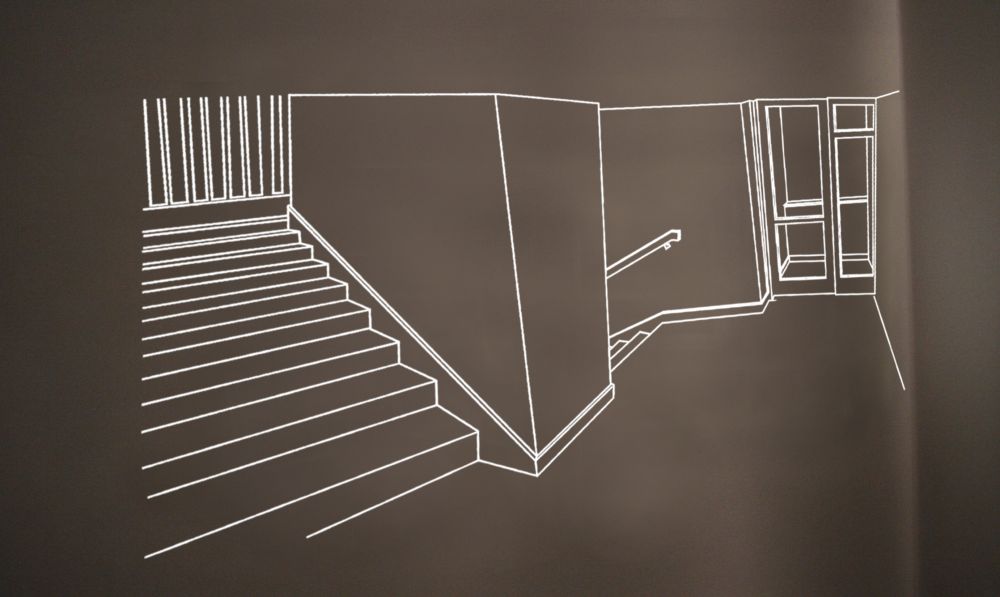 His installations are made with the using of a variety of recording instruments such as reel-to-reel tape recorder, walkman, audio tape, and headsets. He matches sounds produced in an analogue way with typical objects constructed of simple instruments, of which several ones induce interactivity, that is to say, they require touch and play by the audience.

Várnai have been experimenting with music since the beginning of his career. He is a “composer” as well. As a performer, under the influence of the music trends of today, he improvises and experiments with broken beats and ambient sound structures. He often employs his compositions in his videos or performs them in the framework of exhibitions.

The exhibition called Rewind is a summary. It provides an opportunity both the artist and the audience to review and meditate. Although the recording of music and sound has shifted from analogue way to digital mode in the last few decades, our curiosity has not changed about these interesting and emotional scales. By virtue of this exhibition, sounds are recognized as parts of the works; however, we realize that the information we heard forms an integral part of our environment and life not only in the works of Várnai Gyula inside the MODEM but also outside in the streets.