Everyone wants peace. “Peace be with you.” ‒ not only Christians but also Muslims salute the people who are close to them in this way. The religious Jewish also welcome each other with the word peace (Shalom).

The peace was the most important value for the Ancient Greeks and Romans as well. During the Enlightenment many people dreamt about a possibility of the “perpetual peace” ‒ and then they extirpated some smaller populations in the colonies for the sake of it.

In the history of Western civilization most of the strategists were pacifist who fought only under compulsion as virtuous soldiers for the expectation of the brave new (or old) world and the fervently hoped peace. The communist phraseology even linked these two words and created the phrase of peace offensive.

The Hungarian public life burdened with disputes also considers the peace as its primary and most wanted idea. What is happening now in Debrecen might hardly be overestimated. Since the exhibition of drMáriás will bring the peace to everyone.

Daydreaming among the pictures we can meet almost every emblematic character who was the greatest peace-fighter of his age. We can be witnesses to the heroic struggles of politics and art, in order to say goodbye to the heroes of the 20th and 21st century and wish them peace as well.

In this greatest exhibition of drMáriás till date, the glorious past and the bright future are represented in the perspective of visual art, literature and music.

Fantastic works are exhibited, on which the heavenly happiness and the inward peace of mind, soul, and heart are haunted. This is the promise of the world peace.

The MODEM is undertaking nothing less than keeping this promise by the retrospective exhibition of drMáriás. 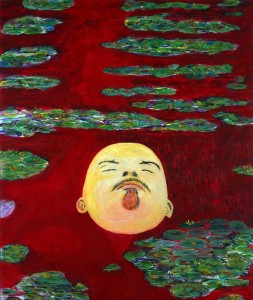 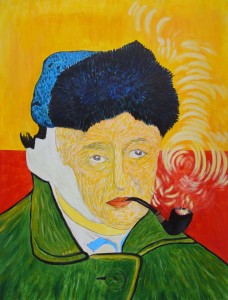 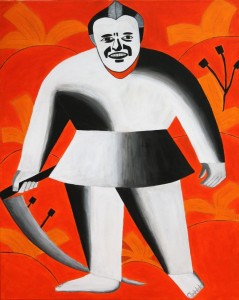 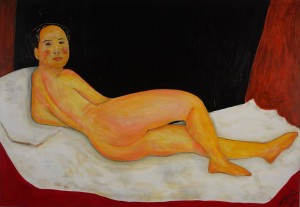 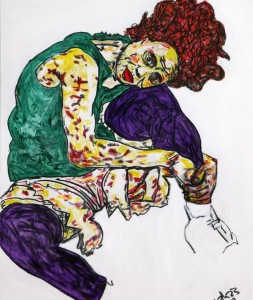