Contemporary Hungarian Photography vs Classics in the Context of Traditional Genres 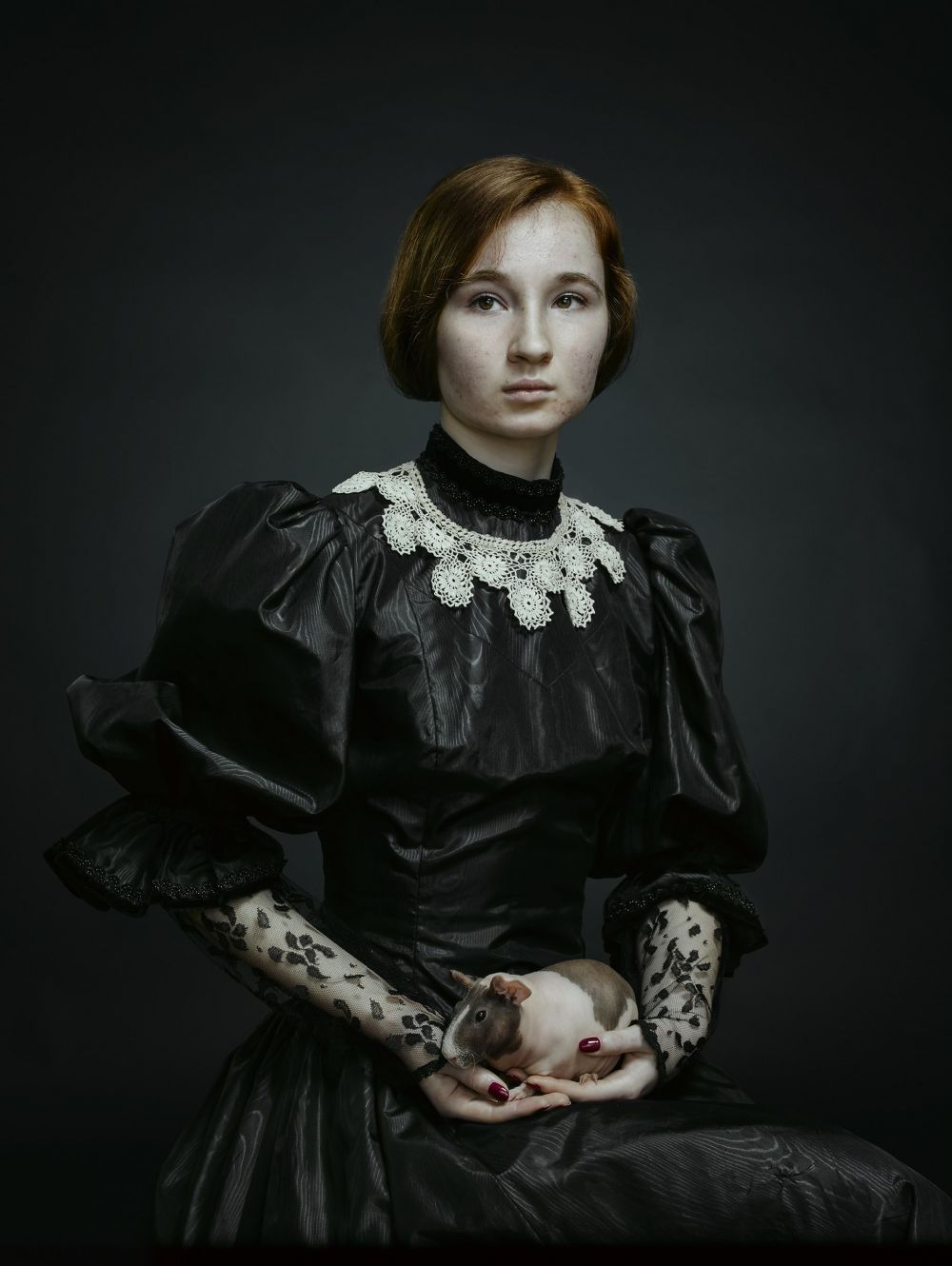 What do classical art genres mean to contemporary photographers nowadays? How far were the well-known earlier pictures present during the creative processes? How visible are the centuries-old artistic and a century and a half of photographic traditions and oeuvres in the artistic attitudes and reflections? These questions were the starting points of the exhibition series, which aims at examining the contemporary photographic presence. Perhaps, the most exciting undertaking is the exploration and presentation of parallels, relationships, and deep flows in the Hungarian photography: as contemporary artists follow the traditions reflecting on classical genres – whether continuation or exceedance – the living and hidden deep flows are observable. If we ignore this, it might seem strange to examine the Hungarian contemporary photographers and their works from the aspect of the classical genres of art history and the works of their predecessors. But it is not the case. In the frame of the Budapest Photo Festival, we have been trying to explore this field and show these deep flows to the public for three years. Now, at the exhibition in the MODEM – completely reconsidering and selecting the photographs – deep flows can be examined through the works of classical and contemporary Hungarian photographers in a focused and complex way. No matter how typical the interdisciplinary thinking and attitude to the contemporary artistic tendencies including the contemporary photographic movements, the resulting series and projects often take form in the frames of traditional genres, or use them as models, and reflect on the traditions of the history of photography.

Things were becoming serious with portraits at the birth of photography as art medium. The copy of the human face and figure on a photograph has radically changed people’s relations to themselves and each other; it revolutionised the conventions of visual representation and made photography a profession. Our relationship with portraits as a model, a photographer, an image consumer, a researcher, or a historian has constantly changed and formed during the nearly two hundred-year-old history of photography. Nowadays, when billions of portraits and selfies are made by electronic devices, it is particularly important to have a look at the human presence in the works of the Hungarian contemporary artists. Self-portrait, portrait, personality portrait, or conversation piece: artists are searching for the possibilities of human representation setting out from the issues of personality and impersonality or objectivity and subjectivity.

Perhaps, still life is regarded as an even more classic genre. During its evolution, there was a long way from the reverse of panel pictures to the point when it became a status symbol of the bourgeoisie and an autonomous field. The new sensitivity toward nature was a crucial circumstance: artists sometimes approached the subject minutely detailed, then in the form of simplified compositions. In addition to the lifelike and detailed rendering of reality, still life made possible the conveyance of hidden contents in the form of symbols and symbolic references. The terms of dead nature (natura morta) or still life reflect different approaches of the broad interpretation of it. Setting out from the well-known iconographic types of the classical still life, the exhibition explores the connections between the context and the changing semantic content, the possibilities for narrative unfolding, and the visual captures of the objective and subjective approaches.

Landscape might be the most extensive genre of visual art and photography. With these selected works, the visual analysis and representation of the 21st century existence of the natural and human landscapes as well as the increasingly problematic relationship between landscape and human are presented. The works, which evoke the external (physical) and internal (mental) landscapes or even transform the realistically non-existent into an absolutely personal visual reality, get a place in the same way. Although the language, mood, and message of the works are rich, colourful, and diverse, just like the Hungarian contemporary photographic scene as well, the strong ideas and a kind of ontological urge are observable in the exhibited materials in the same way as the eternal demand for a very sensitive self-expression.

An important section of the exhibition called Deep Flows is a selection from the Szöllősi-Nagy – Nemes Collection along traditional genres. Evoking the great classics of today such as Brassaї, Lucien Hervé, or Maurer Dóra and Kerekes Gábor, this selection also presents the observable influences in the works of contemporary young artists like Miskolczi Emese and Sarkantyu Illés.