The way of Csontváry Kosztka Tivadar is accompanied by high peaks of mountain and steep valleys in nature, solitary cedars and crowded rows of houses, scenes of the plains, loud colours, and compositional and theoretical compressions. He is the painter of the sun in divine connection with creative forces. 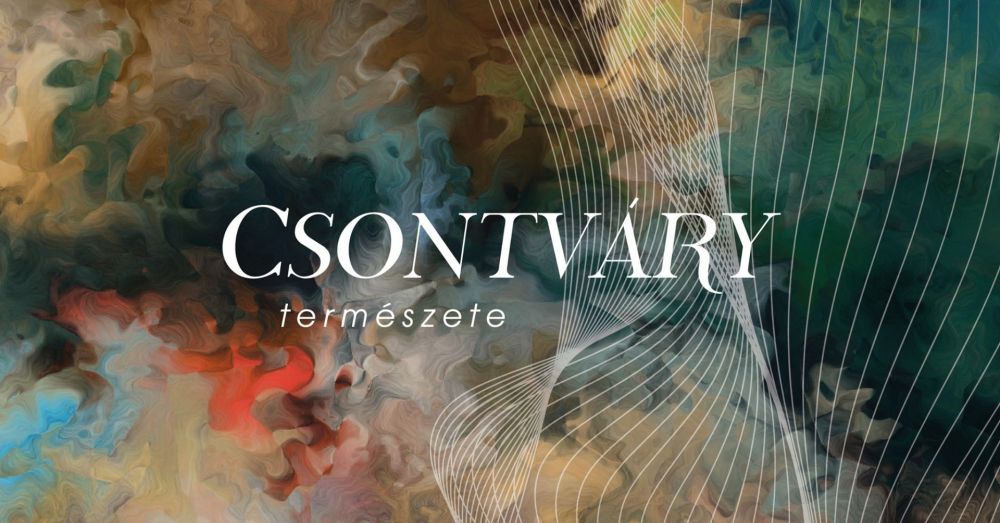 Csontváry’s way lasts from Hortobágy to Baalbek, along which the natural phenomena surrounding the life of the painter are brought in motion. Although the nature of Csontváry is inconceivable, it makes an element impression on those, who are attempting to unravel the world of colours and streams, contemplating before the peaks of the Tatras, the cedar that can be considered as the symbol of a life-course, or even the houses of Baalbek. In the MODEM, we attempt to involve our visitors in this unique world, the nature of Csontváry by interactive installations. The purpose of this project is not more or less than to connect the natural wonders associated with creative forces and the onetime landscapes and spaces painted in a special way of seeing with the “wonders” and “powers” of the contemporary technology in an exhibition hall of today.

The paintings of Csontváry Kosztka Tivadar, which created the luminous colours of the sun, are got into a new perspective through interactive audiovisual installations and contemporary technology of light art inspired by the pictures, through which we try to call and arouse the active attention of the viewers. Three iconic works of Csontváry through installation and a painting of his (Storm over the Hungarian Plains) in its original form give an insight to that how to connect the past, present, and future, the reality and vision to each other less by divine powers, but rather by technical innovations this time, to which the painter of the sun himself was open as well in his own age.

The paint mapping installation based on the painting called Valley of Great Tarpatak activates the contemplation about natural formations. Due to the relationship between sounds and projected images as well as the nature of timing of the installation, the painting comes to life and evokes the state of mind between observation and meditation. The interactive installation based on The Solitary Cedar guides the viewer into spiritual depths. The interactions of the viewer “breathe” motion and life into the slow evolution. The interactive audiovisual installation based on Baalbek (Sun Temple in Baalbek) also accomplishes the transition between the physical and celestial worlds through motion and the constant changes of the perspective. The projected image initiates the formation of the picture from an abstract vision by the ethereal illuminations in the picture and its spectacle full of bright colours.

In this exhibition hall, the use of phones is permitted and anyone is allowed to enter into the spaces of the installations. Moreover, in the two dedicated workshop rooms, everyone can try it out how to create streams in a picture without aniline and brush, as well as, what makes the landscape living (and animated), or presented by interactive devices what is the nature of Csontváry like at all.