Exhibition of the International Artist in Residence of Debrecen

Design is the most expansive industry in the 21st century: it is progressive, optimistic, and problem-oriented. Similarly to contemporary art, design also has a determining part in asking questions about humanity, more precisely about society and the environment. Despite its successful strategy, however, it seems to be in need of the “incentive help” coming from autonomous art and other interdisciplinary fields.

It is sometimes said that artists create artworks, while designers design objects. It is also said that artists create works from inspiration, while designers do from briefs – that is a description of the customer’s demands. If we are to believe Boris Groys, then prior to the 18th century there were no artists, only artist-designers, who created works of art of clear and easily identifiable functions to order. On the other hand, if we contemplate a Picasso still life with Michael Baxandall, we may think that the paradigmatic painter of modernism worked from a brief, even if the brief assessing the painterly problem/situation and setting the goal was of his own inspiration. Groys asserts that the short period of art for art’s sake was preceded by planning, serving the function, and long centuries of design, and will be succeeded by those, too. Baxandall even wants us to regard modernism’s experimentation for itself as the solution of some brief.

Groys sees art as the annihilation of function, and design as the reign of bare function itself. Function – for instance, the operation of an object – is, however, not identical to functionality: the object can be/is functional in an aesthetic as well as a symbolic way. Marcel Duchamp turned several objects into art in the 1910s: these objects became works of art in and through his eyes. Ever since Duchamp, anything can be ready made. A few decades later Fluxus professed that everybody is an artist and anything we do can be/is art. In the 1970s Victor Papanek, one of the most significant theorists of design, concluded: everything is design, as everything is designed: a table as well as its ordered objects, an engine as well as the train schedule, a kitchen as well as the work processes therein, a political strategy as well as the communication campaign popularizing it – all are outcomes of planning. Strictly speaking anything can be and anything is design: isn’t this a little over the top? Isn’t there a contradiction lurking here? Are we using the right concepts? Or: are we using concepts right? 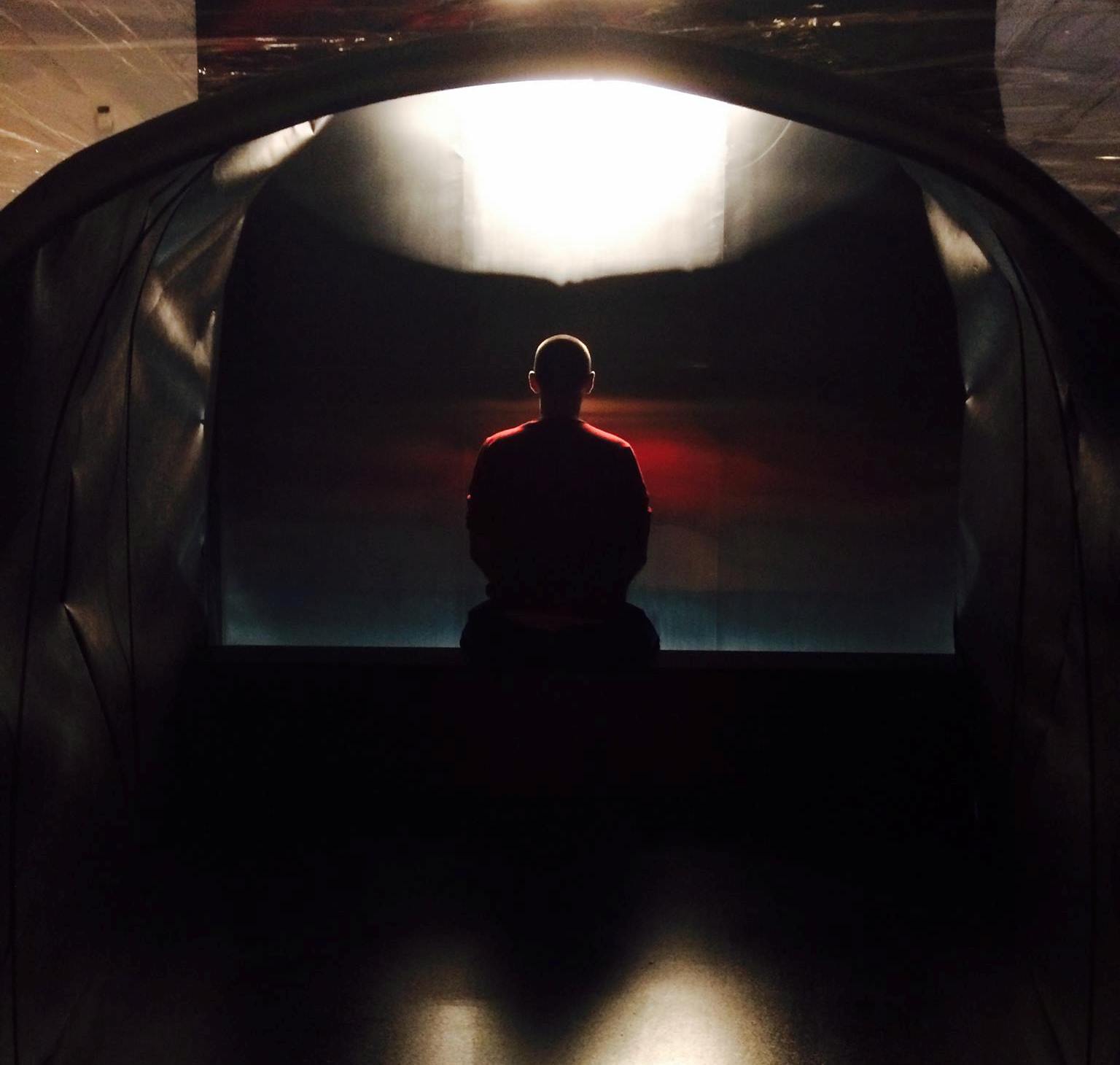 What does “design thinking” mean, and what does being a “designer” today imply? What is self-design good for, and where does its role originate? How is all of this connected to contemporary art, and once it is connected, how can they be separated, when the basis of both fields is creative thinking and activity? The Debrecen International Art Colony – hosted by b24 Gallery between 17 July and 28 July 2017 – primarily dealt with designed creation, the issues of planning and consideration this year; seeking answers to questions such as, among other things, whether in the face of our present knowledge the total victory of design can be announced. Through artworks created in the framework of – and inspired by – DIAC, in this exhibition in MODEM we may confront the approaches and answers given to these very questions by design artists of a most diverse professional background.